What's Next for Indie Alaska? 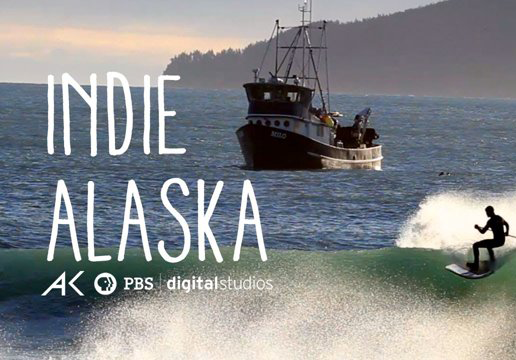 Alaska Public Media is continuing to build on the success of its "Indie Alaska" series for PBS Digital Studios by creating an "Alaska Road Team." This team of video storytellers will be traveling throughout the state, covering important public affairs and cultural events for television, radio and the web.

Alaska Public Media is also adding to our video team that is responsible for producing more episodes of "Indie Alaska". In the coming months, we will be expanding the range of subjects, and producing a number of series that tell the stories of the colorful men and women who make up the Alaska experience. Extra bonus: Alaska Public Media is currently seeking video storytellers for both teams.

Not familiar with "Indie Alaska"? Take a look at one of the most popular episodes below.