Understanding the Power of Digital 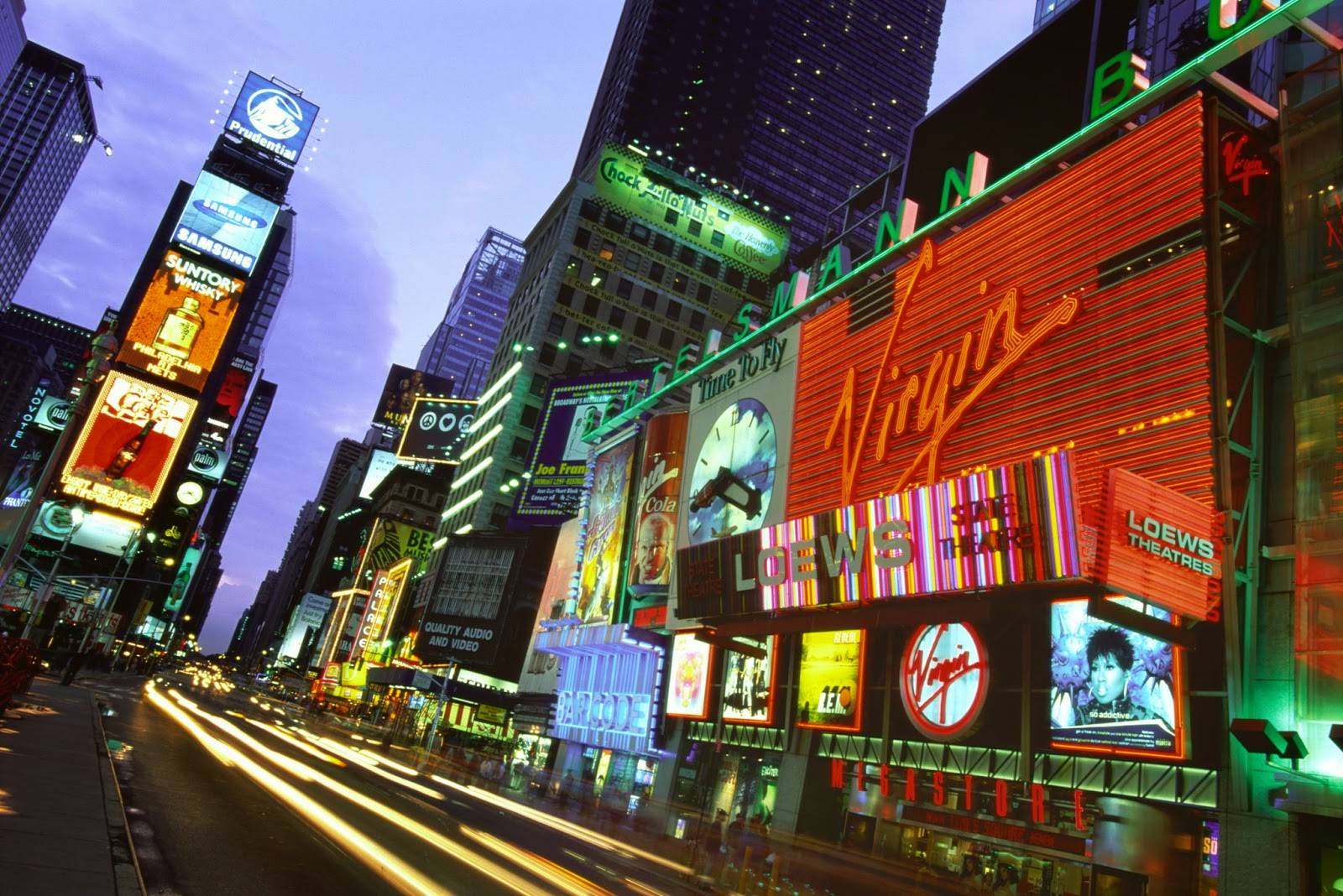 SPI Blog
The following is an abridged version of a guest blog post on MediaShift. While the article centers on advertising, there are many parallels that can be drawn to the way we shape digital strategy in public media.

Digital hasn’t come smoothly to advertising. We’ve made the error of flash micro-sites, done silly things on Twitter and had a few missteps into consumer-generated content. But looking at the world now, it seems we’ve finally understood it all.

In a world where where Chief Digital Officers appear on all agency websites, where we’ve done promoted tweets, leveraged Instagram, and we’ve delivered cans of Coke to needy workers via drone, we can surely all sit tight and knowing we’ve arrived.

It's Just Like Electricity
And here lies the best parallel: It’s not unusual in technology leaps to think you’ve understood the power of the new when you haven’t. We thought the beauty of music as MP3 files was the ability to store more music, when in hindsight it was about streaming any piece of music ever made. We thought the wonder of the mobile phone was making phone calls anywhere, when in fact it was a personal gateway to the Internet.

Digital as Reinvention
We don’t now of course talk about electrical companies, or companies that perform better in the electrical age — it’s just how life is.

We need to consider digital as a way to reinvent what we do, not something to bolt on the side. It’s our structure that reveals how we’ve made it all wrong. We kept building new silos for new stuff, when we should have made horizontals.

The Big Mistake
We only made one mistake. In 2006 when interactive renamed itself digital, we became obsessed with the verticalization of our industry, from social to mobile; we’ve added new techniques as verticals when they should have been horizontal. If we’d created a matrix things would be better. We’d have Media, Advertising, CRM, PR and Brand as key verticals, but we’d make social, mobile, innovation, content as horizontals. We’d not have social agencies working on a social strategy, but advertising agencies working with social in mind; we’d not have mobile agencies working on mobile campaigns, but CRM agencies including mobile in their campaigns. The one agency we’d never have is a digital agency. Digital is like electricity — it’s of vital importance and everywhere, but it needs to become so pervasive, we no longer even think of it as a thing.

We need to reinvent marketing for the new age; we need to transform with digital at the heart and as a new way of thinking, not a tool; and we need to shift to thinking not as a million verticals but as a matrix of talent poised to apply new thinking across all touch points.

Tom Goodwin is CEO and Founder of Tomorrow Group, an agency that specializes in creating new advertising experiences. Follow him @tomfgoodwin