Twelve Blank on Blank Interstitials Available for Station Broadcast Use 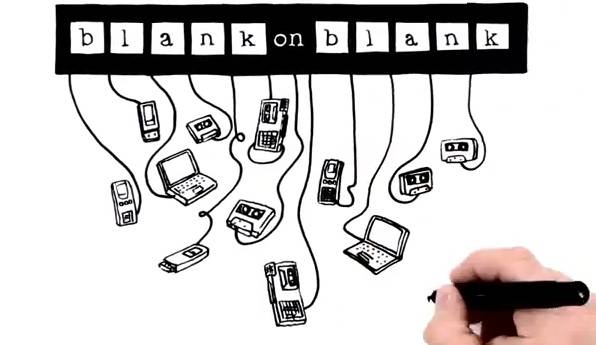 Have you seen Blank on Blank – the animated YouTube series featuring lost audio interviews with famous names? Well, now this innovative series from PBS Digital Studios is available for broadcast on your local station.

We are excited to share that select episodes from PBS Digital Studios’ Blank on Blank animated interview series are now available as fillers for station broadcast use. As you’ll notice below, many of the subjects featured in Blank on Blank episodes are familiar to PBS audiences. Additionally, we’ve called out particular episodes that tie into recent and upcoming PBS programming.

All of the above episodes of Blank on Blank are cleared for use for non-commercial broadcast for an unlimited number of times. These will expire on February 10, 2018. If you’d like to embed any of these fillers on your station website or share via your social channels, please use the original YouTube posting of the respective video.

As always, reach out with any questions to PBSmarcomm@pbs.org.