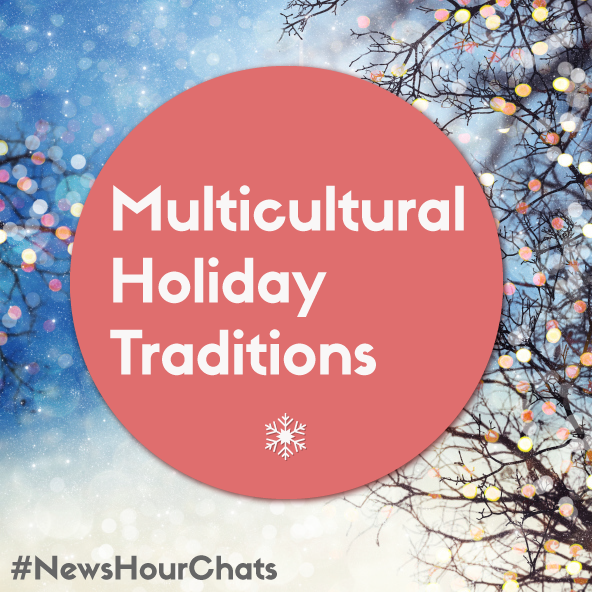 Multicultural and interfaith marriages are on the rise in America. According to the Pew Research Center, 15 percent of new marriages in the United States in 2010 were between individuals of different races or ethnicity- more than double the percentage of new marriages that were interracial in 1980. A 2013 article in The Economist reported that 45 percent of marriages in the U.S. in the past 10 years were between individuals who either practiced different religions, or observed radically differing doctrines of Christianity. “Americans are more likely to marry someone of a different faith than someone who supports a different political party,” the article stated.

The number of married couples who come from different backgrounds is growing, and as a result, so is the number of multicultural and interfaith families. For many households, preserving the religious and cultural backgrounds of each member means blending traditions and customs, and even creating some new ones. We want to hear from you. Do you celebrate the holidays and observe the customs of more than one culture or faith? How do your holiday customs today differ from the traditions you had growing up? What factors caused you to change the way you celebrate?

Join the conversation on Twitter this Thursday from 1-2 p.m. EST. PBS NewsHour’s data producer Laura Santhanam (@LauraSanthanam) will share her insights along with Sheryl Parbhoo (@SherylParbhoo), author of the blog Southern Life, Indian Wife. Follow the conversation and join in using #NewsHourChats.