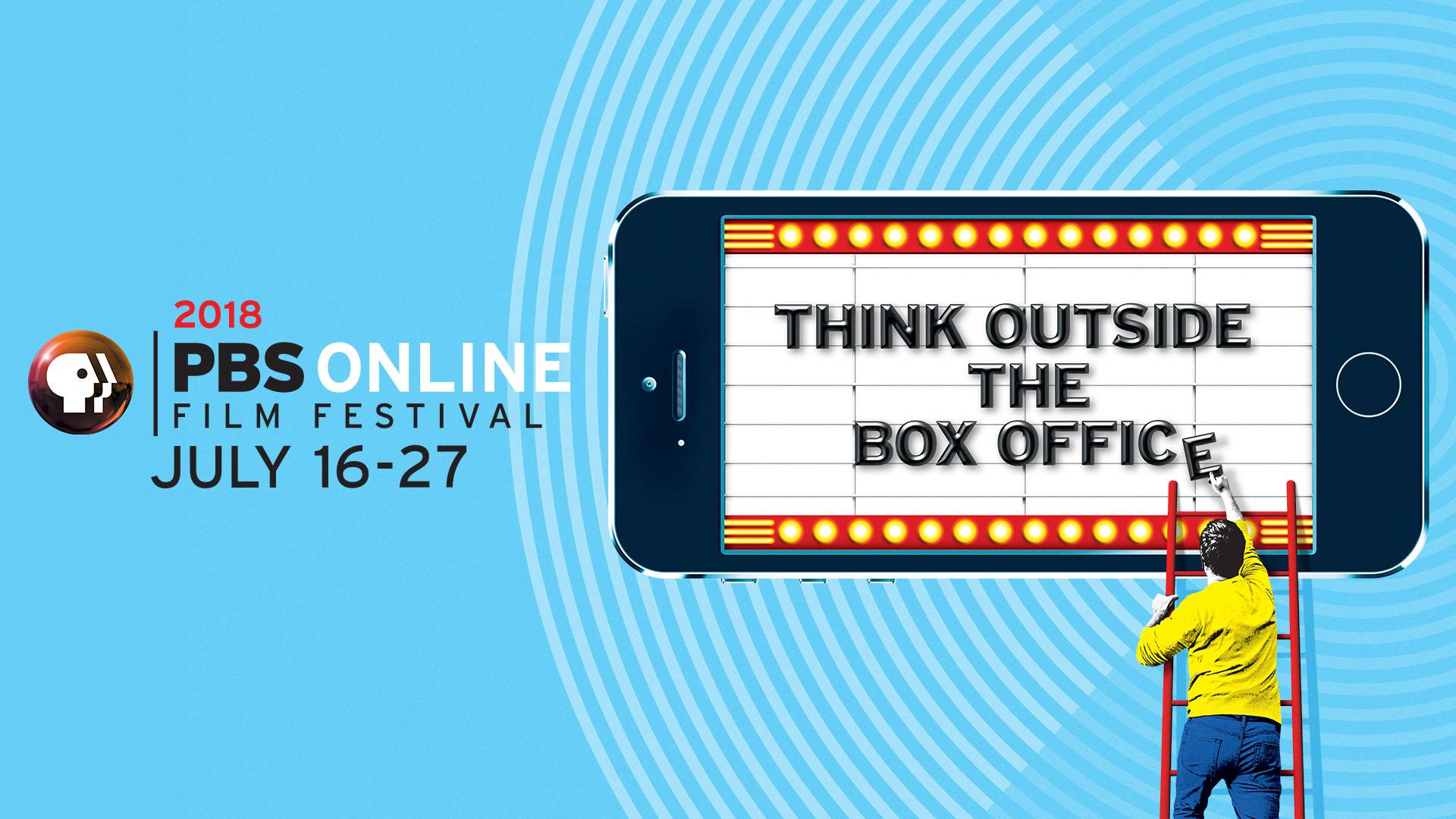 Like last year, the PBS Online Film Festival site will be available via bentomatic. This year it will be available for both Bento 2 AND Bento 3, as well as an iframe.  Just file a ticket with support to gain access. NOTE: Stations only need to submit a request for Bento 2 / iframe. You can add the Bento 3.0 Bentomatic yourself.