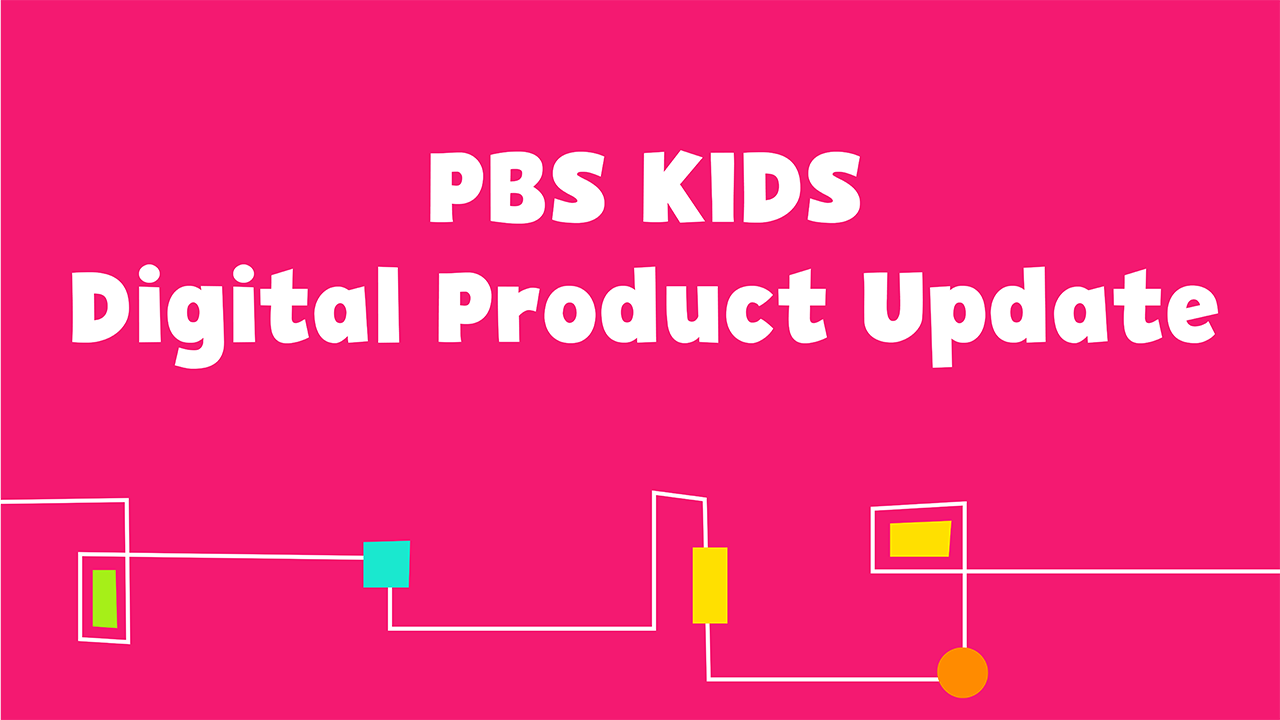 Take a peek at the updates from the PBS KIDS team this month!

In September, we had the Back to School event where kids got to earn rewards like the glue kart and bus kart by finding school supplies in the Kart Kingdom classroom. Now in October, a new event involving the Run-around Gang has users trying to figure out the mystery behind newcomers to Kart Kingdom.

It's Halloween in the PBS KIDS Games App! Version 1.8.0 was released on all platforms on October 4, and is full of Halloween treats! 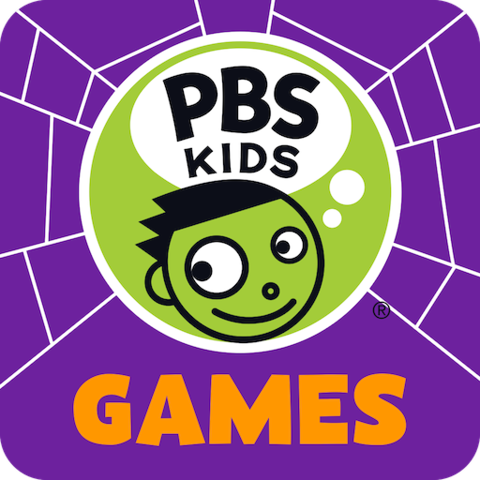 Be on the lookout for Arthur's Tricks and Treats launching ahead of the Arthur & the Haunted Treehouse movie later this month. All new games from Nature Cat and Cyberchase will also be rolling out in October.

PBS LearningMedia has officially integrated with Schoology, a learning management system used by thousands of K-12 schools across the country. Schoology users will now find PBS LearningMedia available in the internalapp center and will be able to log in with single-sign-on.