#NewsHourChats: Should the government tell us what to eat? 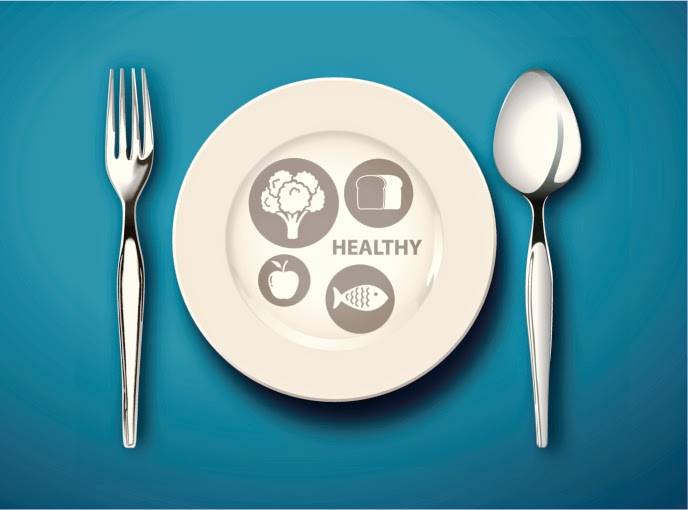 PBS NewsHour recently reported on a San Francisco initiative to raise taxes on beverages with added sugar. Similar tariffs on unhealthy foods are already in place in some countries in Europe. In 2010, Former New York City mayor Michael Bloomberg supported implementing a soda tax in the empire state. This measure ultimately failed in the state legislature. Bloomberg did impose a 16 oz. size limit on soft drinks sold in New York City in 2012, but last June the New York State Court of Appeals refused to reinstate the so-called “soda ban” on the grounds that the city’s Board of Health had overstepped the bounds of its regulatory power.

Critics of the soda size limit and taxes on ingredients like sugar and trans fats say these regulations infringe on consumers’ right to choose. Proponents of these measures argue that the obesity epidemic is a public health crisis. Obesity and related illnesses cost taxpayers an estimated $750 million a year in San Francisco alone. Do lawmakers have a right to respond to a situation that not only costs citizens money, but negatively impacts quality of life and even life expectancy? If governments are responsible for fighting the war on junk food, are taxes and bans the most effective weapons?

Share your opinion on Twitter this Thursday from 1-2 p.m. EDT. Lindsey Smith (@lindseypsmith), a doctoral student in nutrition epidemiology at the University of North Carolina at Chapel Hill will join the conversation. Follow along and chime in using #NewsHourChats.