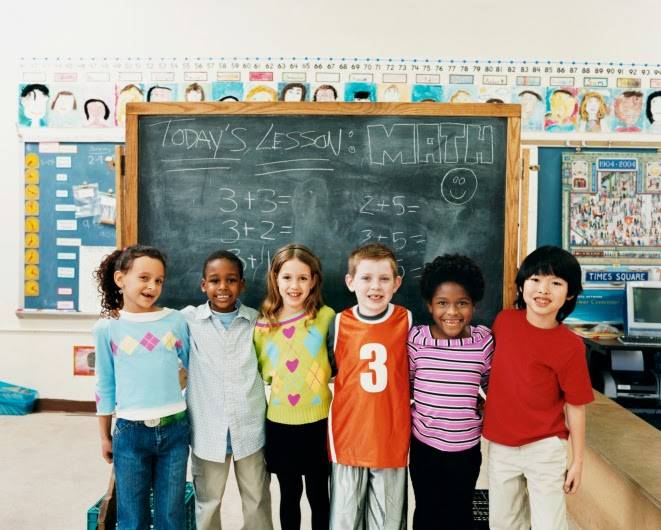 According to one of the most famous studies on education in American, access to early childhood education impacts more than a child’s future GPA. The “High/Scope Perry Preschool Study” followed 123 children born into poverty between the years 1962 and 1967. The group was divided at random and 58 of the children were enrolled in a quality preschool program, while 65 received no preschool education. The children who attended preschool were more likely to graduate high school. Forty years later, researchers found they were also more likely to hold jobs and less likely to have committed crimes.

Recently, conflicting research has shown that, while children who attend preschool are ahead of their peers both academically and socially upon entering kindergarten, gains fade away by the end of the first grade.

How important is early childhood education? Could its impact last into adulthood? Can kids without access to quality preschool catch up? What role do parents play?

Join us as we address these questions in a Twitter chat from 1-2 p.m. EDT this Thursday, Sept. 4. Maggie McGuire, (@Scholastic), vice president of Scholastic’s Kids and Parents channels, will share her insights, along with guests from the National Institute for Early Education Research, (@PreschoolToday), and the Center on Enhancing Early Learning Outcomes, (@CEELOorg). Follow along and chime in using #NewsHourChats.