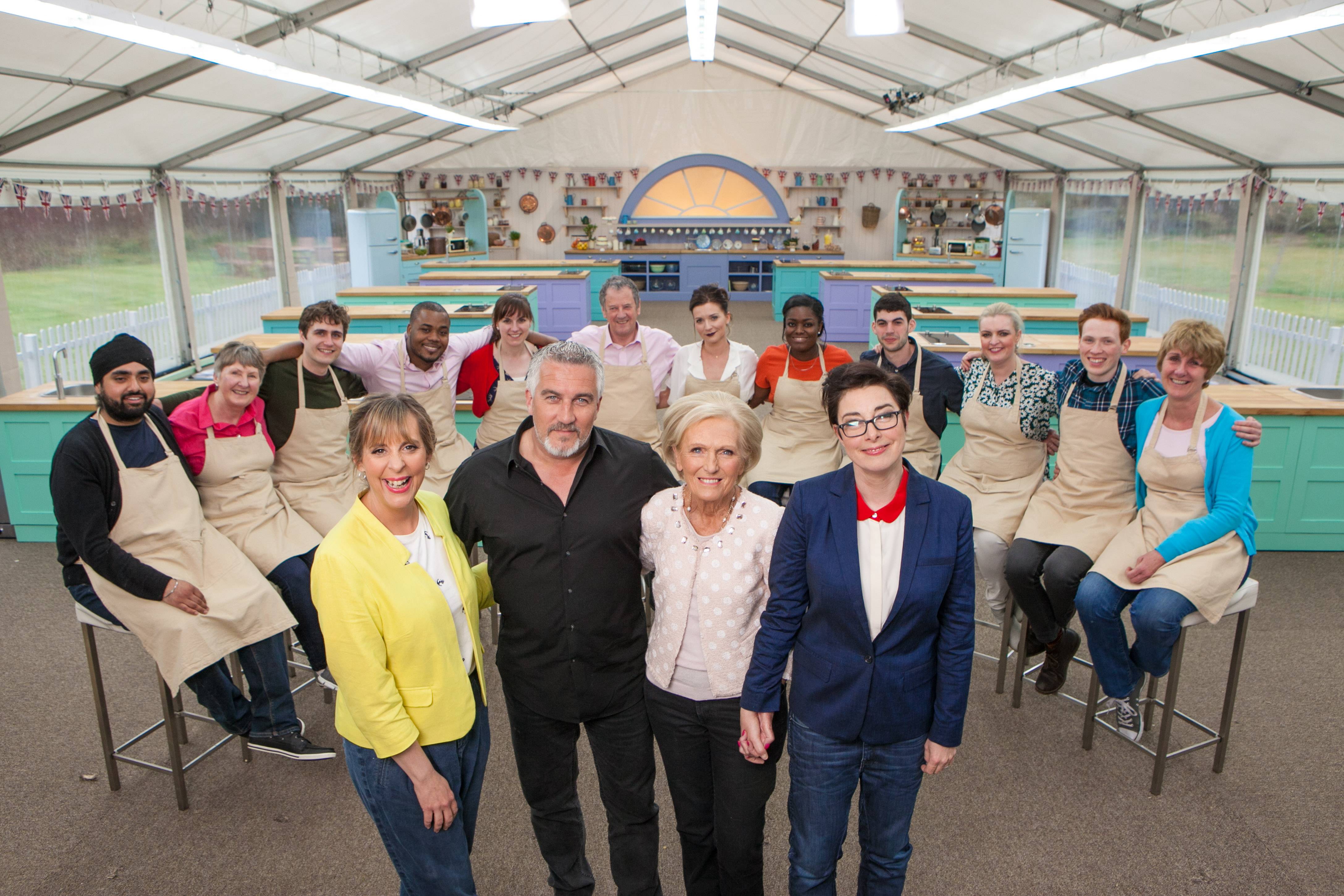 All 10 episodes of The Great British Baking Show Season 4 will be available to stream in Passport starting on Friday, June 16, 2017 at 9PM ET. This is the same time as the series premiere and will provide activated members the ability to begin watching the entire series at the time of the first episode's broadcast release.

For non-activated members, each episode will begin streaming at the same time as its broadcast and will be available outside of Passport for four weeks.

Promotional assets for The Great British Baking Show, Season 4 in Passport will be available on The Source for stations the week of June 5, 2017. Assets will include, a Passport tagged promo spot and static digital banners that call out the program¹s availability in Passport.

See below for complete availability calendar.

In addition to this new season of The Great British Baking Show being available in Passport, prior seasons 1-3 competitions and Masterclass episode are also available now for members who have activated Passport.