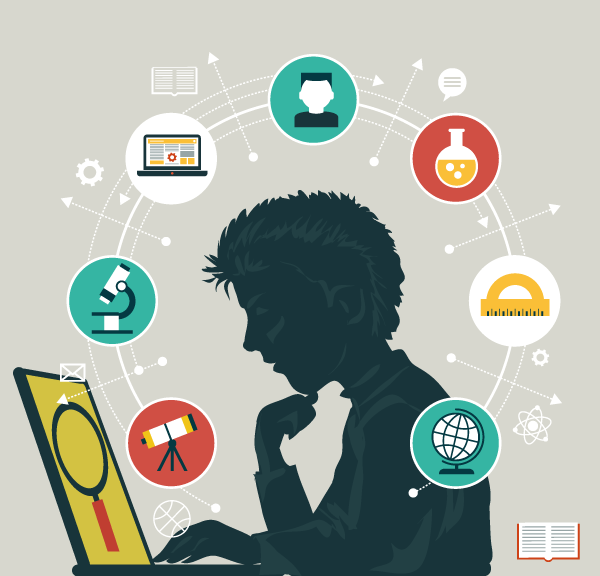 Through working as the Marketing & Communications intern for the SPI team this past summer, Taylor Berglund learned a few important lessons about public media. Read his detailed list below and let us know if there is anything you would add!

PBS is way more than TV shows
As a kid, I watched PBS pretty religiously (shout-out to my local WTTW!), but I always associated the station with the programming. I imagine most viewers do, since this is the part that you actually see on TV. This summer, however, I’ve come to realize PBS is so much more than just shows. PBS has entire teams dedicated to communicating with member stations, building CMS platforms, and more. It’s been a fun surprise to learn about these new departments I’d never imagined, and see what goes on behind the curtain.

Put the right emphasis in “public media”
Similarly, while I’ve always known PBS was a “public media” station, I always put the emphasis on MEDIA. I’ve learned this summer that the emphasis is far more on PUBLIC. The SPI Team, Station Services, and many other branches work with local PBS stations to promote growth and progress in communities nationwide.

New media should be a part of public media strategy
Public media exists to serve and educate the public. Given that the public is increasingly online, it only makes sense for public media to move there as well. I’ve been very impressed by the content PBS Digital Studios and local stations are creating. The COVE, Bento, and Merlin systems also serve as great framework for local sites, allowing further proliferation of PBS content.

Don’t be afraid to ask questions
Everyone is happy to help and wants to see you succeed. As the internship went on, I made it a point to ask a question to every industry pro who came in to speak at the intern events, as well as meeting with individuals one-on-one.