Behind the Screens: Meet Tom Davidson 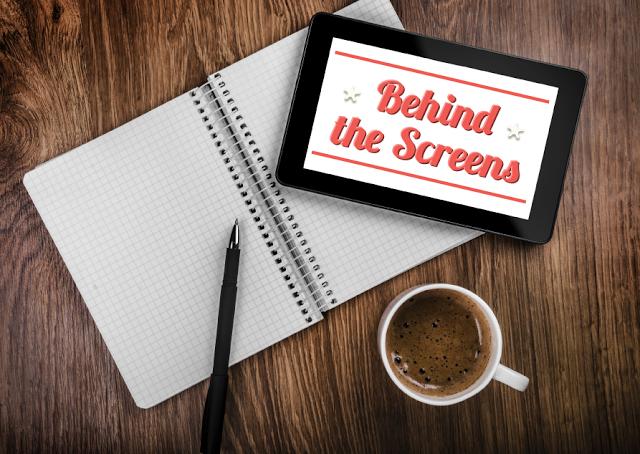 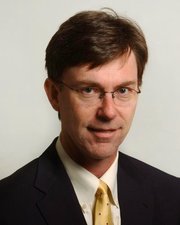 I’ve had some great business cards over the years, some with recognizable corporate logos, others with great-sounding, but inscrutable titles*.
I love the business card I carry these days. On the front, a familiar (but slightly odd) letter P, shaped like a head. On the back: Curious George. Working for PBS Digital kinda makes up for the dull-but-inscrutable job title, “senior director.”
I mean, c’mon: I work in a place where office-cleanings unearth Ken Burns DVDs, and you occasionally bump into a five-foot tall costumed Grover.
So with all that in mind, here’s my contribution to the ongoing “Behind the Screens” series:

1. Describe your role on the PBS Digital team:
I’ve got two:

2. What’s the best lesson you’ve learned so far working in public media?
As a system, we communicate by stories, not numbers. The right anecdote – “Have you seen what Vegas PBS and WHRO are doing with education outreach” – trump reams of analysis.

3. How has working in public media differed from previous positions?
See the answer to No. 2 – and the scars I acquired until I learned it. Before joining PBS, I spent 20 years at Tribune Co. newspapers as a reporter and editor, and running different parts of its digital businesses. Tribune was a numbers-driven culture; painstaking analysis was required. (One product pitch I still have was condensed down to only 62 PowerPoint slides.)

It’s liberating to be able to focus on something other than next quarter’s profit.

On the other hand, I’ve seen plenty of pain around public broadcasting that resulted from people ignoring bad numbers for too long. And the team here is seeing strong interest from station leaders who want to better understand the audience and membership data digital tools generate.

4. What’s your favorite mobile app?
Waze. I have a crazy commute.

5. What’s the one website you can’t go a day without?
Facebook. It’s my newsfeed, the connective tissue of a far-flung family, and about the only way I can keep up with gossip.

6. In your opinion, what are the upcoming digital trends?
I’ll limit this to the world of public broadcasting: The biggest trend I see is the dawning realization that “digital” isn’t one single thing.

​7. What’s one fact about you that would surprise most people?
I am an enthusiasm amateur saxophonist. (That’s a code phrase for “bad,” says my brother-in-law, a pro musician.)

8. What keeps you busy when you aren’t working?
Three children scattered around Virginia. (The one who’ll do me in? The daughter intent on Broadway stardom.)

*The best “great, but inscrutable” business card said I was “chief of correspondents.” No one knew what it meant; my wife joked that I was in charge of mail. In reality, I got to be the editor for a bunch of terrific reporters in far-flung places who would occasionally get in loud arguments with U.S. senators, or call at 2 a.m. to ponder the meaning of life from underneath their foreign hotel-room bed because random gunfire hit the wall of their room. I told my boss the only title that could possibly be better was “chief assistant mad scientist.” He reminded me, though, that people with that title end up like Poor Beeker.