Behind the Screens: Alex Duckles 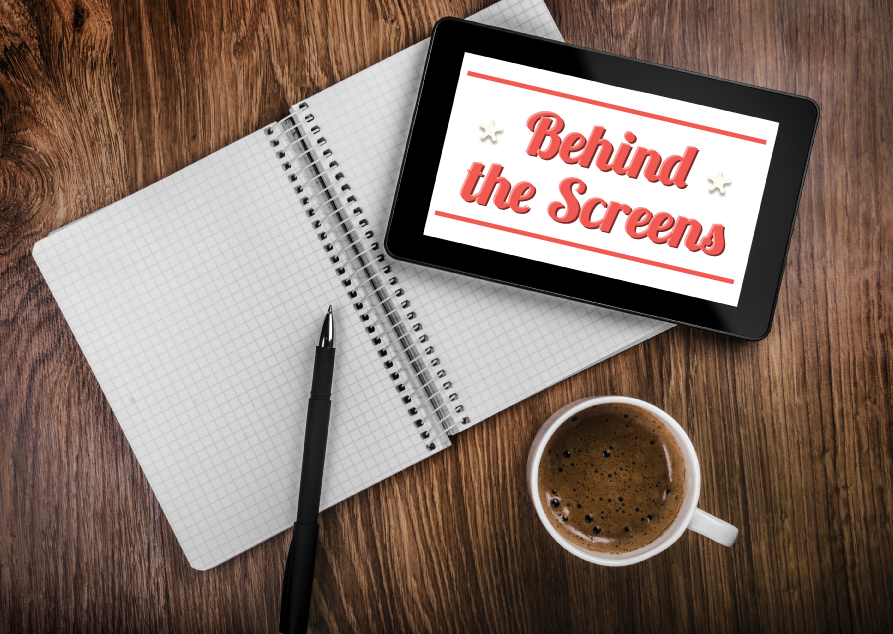 SPI Blog
While Alex Duckles is not "new" to PBS, he is in a new role within PBS Digital. Alex moved from his position in PBS LearningMedia to PBS Digital Studios late this summer.

Describe your role on the PBS Digital Studios team
In the world of Video Operations, there’s always a lot to be done. Most excitingly I get to manage the internal Studio space here at PBS — all our cameras, lights, greenscreens, and mics are under my purview. For any upcoming shoots I’ll be the one behind the camera, and hopefully soon I'll be able to work directly with station producers and run trainings on how to adapt to filming with a more digital style.

Behind the desktop though, there’s also a lot to be done. I oversee our incoming deliverables from producers and coordinate a few online platforms — other than YouTube — that host our series. I've recently begun a large project to get all our content uploaded into the COVE server, so someday soon you'll be able to find much more DS content on our beyond-broadcast platforms.

What’s the hardest lesson you've learned working in public media?
PBS and member stations perform a public service that I hold in an extremely high regard... but it’s certainly not easy. The hardest lesson has definitely been that while our mission is for the public good, it often means we're going against the grain of popular demand. Still, it makes me proud to know that PBS is greater than just reality television or cheap drama; our programming serves a great mission that I'm thrilled to be a part of.

Based on what you know now, if you could go back to your first day at PBS and give yourself one piece of advice, what would it be?
The community at PBS is an immensely warm, brilliant, inviting place — only it took me a few months to really find how welcoming the people were! If only I could have realized that sooner, I'd have been much quicker to reach out beyond my immediate team and explore more of what PBS has to offer.

What’s the one website you can’t live without?
While I spend most of my professional time on the inner-workings of YouTube and pbs.org, I'm much more partial to Netflix. It’s truly the leader of a new age in laziness and entertainment.

What’s your favorite YouTube channel (or digital first program)?
My favorite channel is an oft-forgotten Digital Studios show: Songs for Unusual Creatures. It combines my lifelong love for wildlife with such a unique perspective on the arts... What a winning combination.

What’s your favorite podcast?
Can’t get much better than Serial. Fingers crossed the next few seasons are as good as the first!

What is your favorite mobile app?
There’s an app called RunPee that tells you when there are lulls in movies, so you can run to the bathroom in the theater and not miss any of the plot. Finally technology is living up to the expectations.

What do you think are the upcoming trends in the digital world?
Everything is moving online, but at the same time, the break between “online” and broadcast is becoming increasingly fuzzy. Soon platforms will be much more focused on customizable, on-demand viewing — and luckily for PBS, it seems like we'll be right there alongside our audience in sharing this experience.

If you could have a Google Hangout with any three people, who would you choose?
Elon Musk, Conan O'Brien, and Ridley Scott. There isn't much logic behind this list, but I'm excited to see how it would turn out.

Describe the Internet in a word.
Immeasurableness.